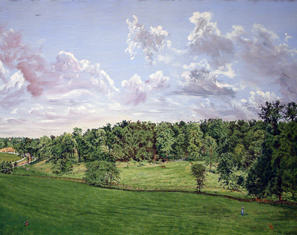 Point of View: Landscapes from the Permanent Collection (Quinlan Gallery) 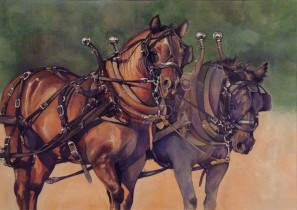 The best in WOWS over the past year! As always, a varied and interesting show.

And don’t miss the Opening Reception, Saturday, December 14, 3:30-5:30.
The award presentation will take place at 4pm.

Light refreshments will be served and a wine and beer cash bar will be open. 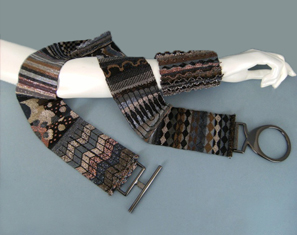 Best of 2013 showcases the best work coming from craft studios throughout America. Fiber, ceramics, glass, small metals, as well as all craft media are represented. 20 additional pieces are on view in an auxiliary exhibition at Dayton Visual Arts Center. 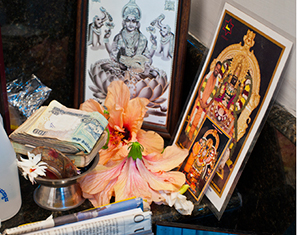 India’s Coffee Country: The Domestic and The Divine – photographs by Andrew LaMoreaux

Andrew LaMoreaux is a documentary photographer and faculty in the Art Department at Marietta College. His work has a international focus, relating principally to the art, architecture and cultural traditions of Asia, Central America, and North America. Using a largely ethnographic approach, he has photographed Buddhist monasteries and temples in Bhutan, recorded religious festivals in Nepal and India, and chronicled the fast-changing lives of the Gnabe tribe in Panama.

Later, he turned his attention to urban, cosmopolitan subjects in Sydney, Australia, exploring what distinguishes the city as one of the largest multicultural cities in the world. He documented intercultural couples within the privacy of their homes, creating portraits that are closely observed and intimate, and that convey a distinct sense of place and time.

With India’s CoffeeCountry: The Domestic and The Divine, Andrew turns his attention to Karnataka, India’s Coffee Estate region, where he explores the essence of family bonds, spiritual commitment, economic aspirations and the lives built off the land. LaMoreaux received his BFA from The Ohio State University and his MA in Documentary Photography from the University of Sydney. (This program is an MFA equivalent in the US.) 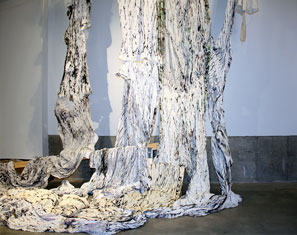 The fiber work of Sue Cavanaugh is both breathtaking and awe-inspiring. Sue takes the shibori stitch to extreme, creating hand-dyed quilts and textile hangings. This exhibition includes works from her Ori-Kume series, as well as the new constructions created during the artist’s time in Dresden as part of the Greater Columbus Arts Council Residency Award. 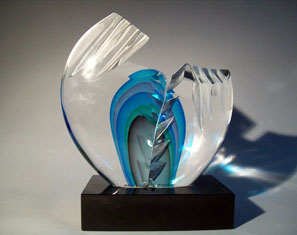 Recent Acquisitions to the Permanent Collection

Through August 2013, The Deer Gallery showcases an exhibition of Springfield Museum of Art’s most recent acquisitions – including glass and metal sculpture from the estate of Dr. Martin Cook. 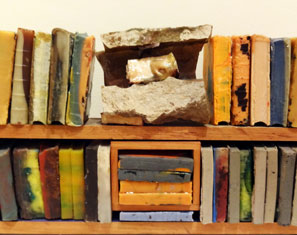 Oil paintings, watercolors, and sculptures of bronze or marble are what we expect to find when we visit and art museum. However, with the increasing development and availability of other materials, artists are now using many other media and materials to execute their art.

In The Chakeres Gallery, we see artwork made from some of these different materials. The media is selected to help convey the artist’s idea. When viewing the works on display, ask yourself if the choice of material helps to make the piece more interesting, or what other media it could have been made out of. 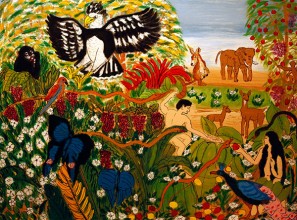 Outside in Ohio: A Century of Unexpected Genius

This exhibition showcases a century of self-taught artists in Ohio. The works represent 100 years of creative expression by 18 Ohio artists who never studied art, never hung out in museums and never expected to become known as artists. Highlighting 20th and 21st century artwork in a variety of media, “Outside in Ohio” surveys the unconventional and distinct personal styles of some of Ohio’s most unforeseen artists. 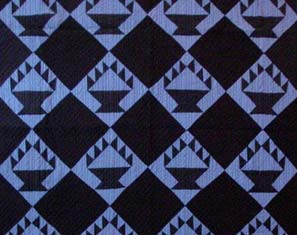 The Tradition of Amish Quilts 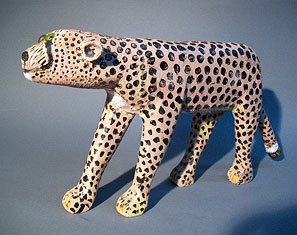