Portraiture Through Time – from the Permanent Collection (Bosca Gallery) 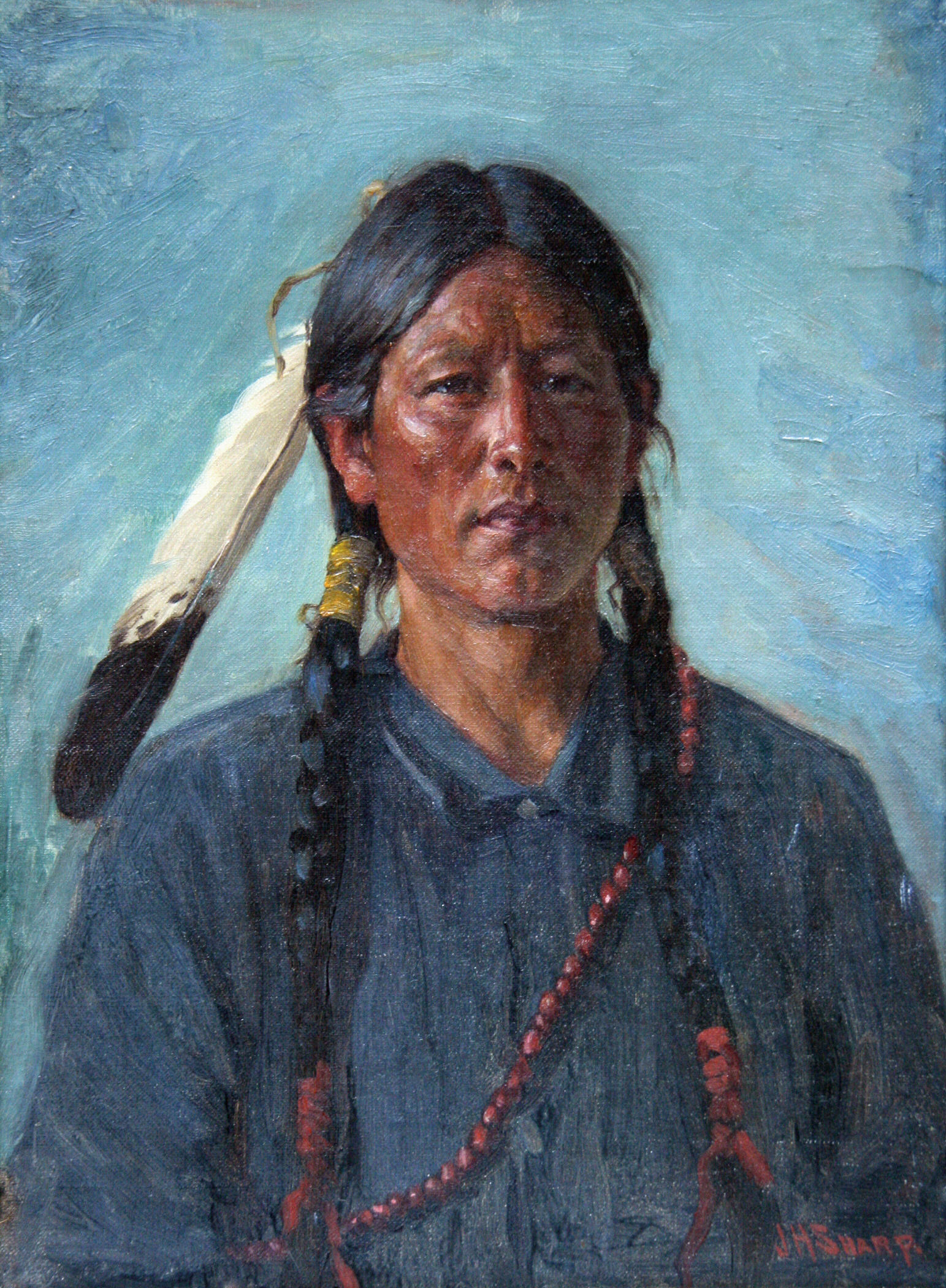 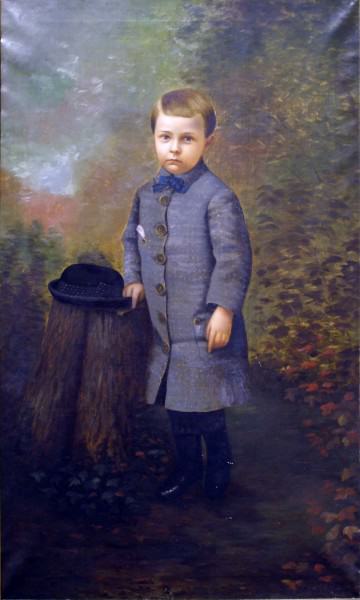 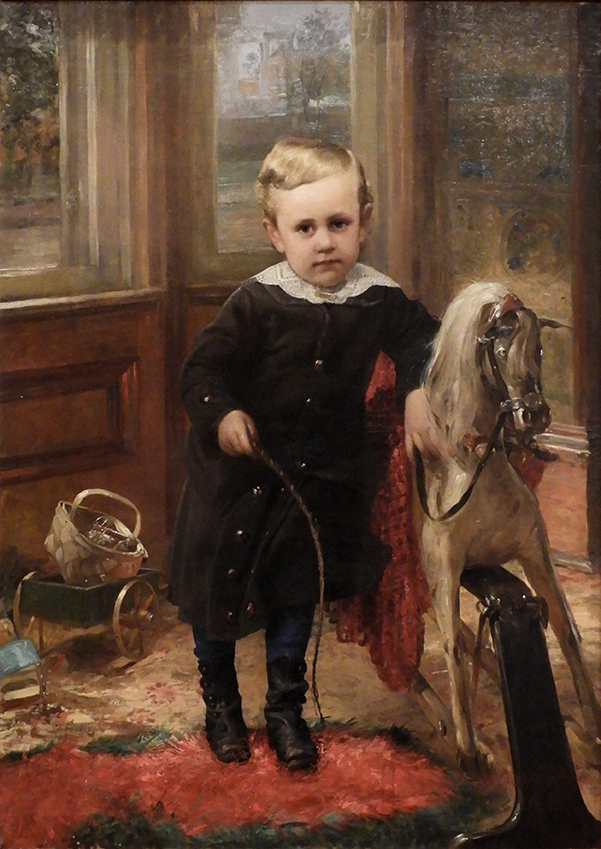 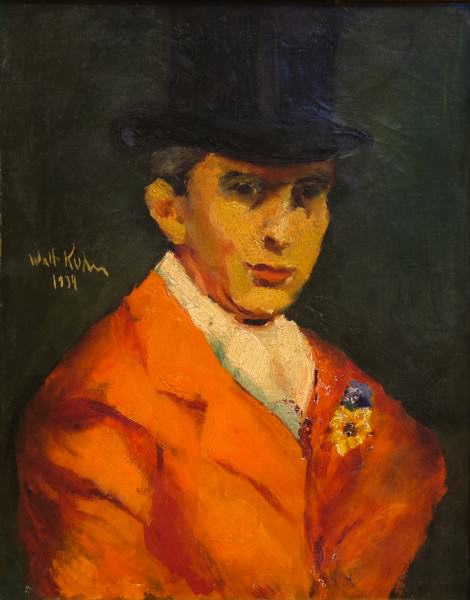 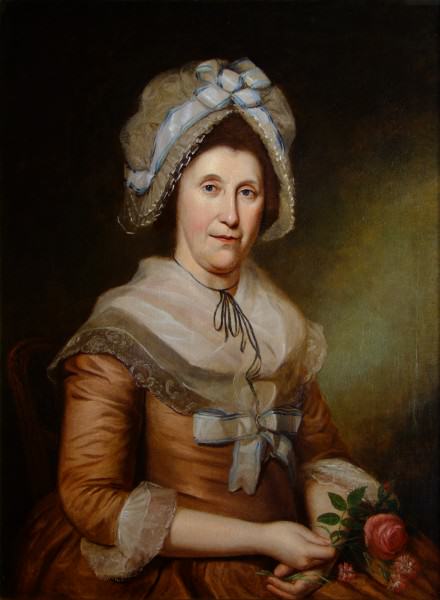 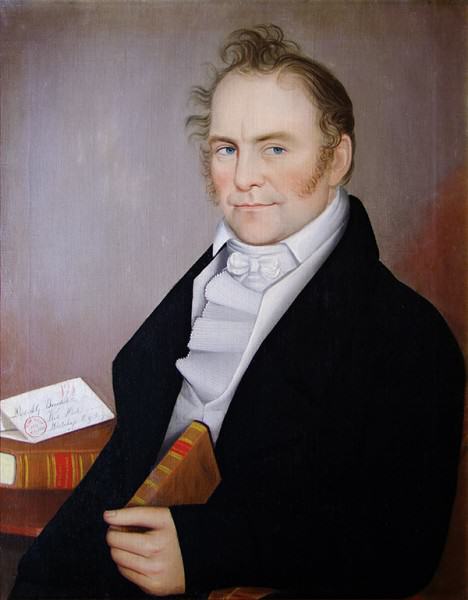 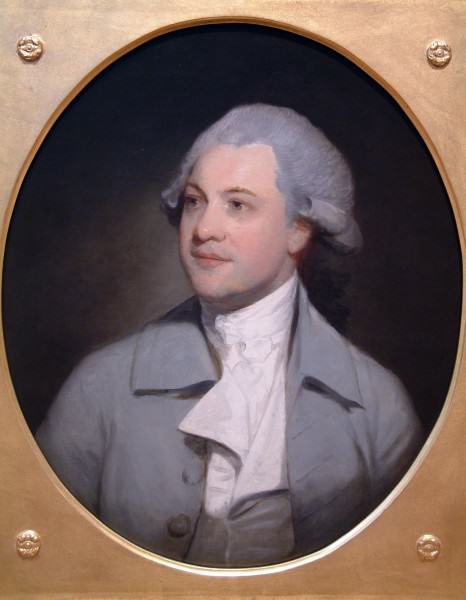 Portraiture dates back to ancient times when artisans depicted images of rulers and gods. By the time of the European Renaissance, portraits were highly valued objects that depicted the success and status of their subjects.

Long before the camera was invented, painted and sculpted portraits were used to show the likenesses and accomplishments of great men and women. In the 18th and 19th centuries, portraits often showed the subjects in the latest fashions of the day.

During the 19th century, some artists were growing weary of painting static images of elite subjects in decorative homes and offices. Some chose instead to show views of people in more romantic and naturalistic settings.

Portraiture in the early 20th century is marked by a change in necessity and a desire for modern sensibilities. By 1900, cameras were readily available and portrait photographs were affordable for the general public. While artists continued to render portraits, they were no longer the primary record of a subject’s likeness and stature. Instead, many artists sought to capture a more naturalistic inner essence of their subjects.

Also important in 20th century art was the rejection of traditional artistic techniques. Modern artists were experimenting with the inherent qualities of art media, sometimes applying thick paint with bold brush strokes or focusing on abstract elements of design. What examples of bold design and abstraction can you find these 20th century paintings and sculptures?