Robert C. May – Exploring the Energy of Light 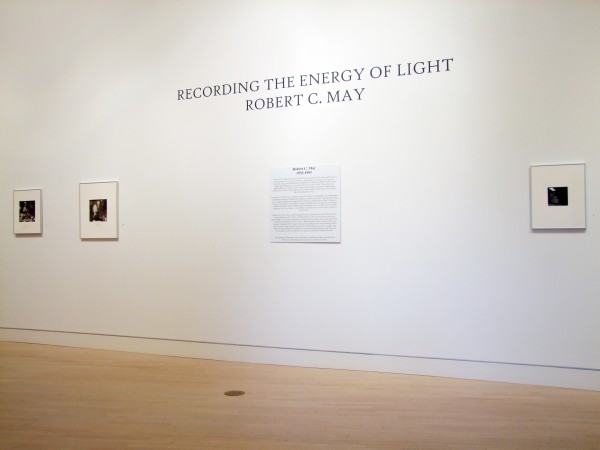 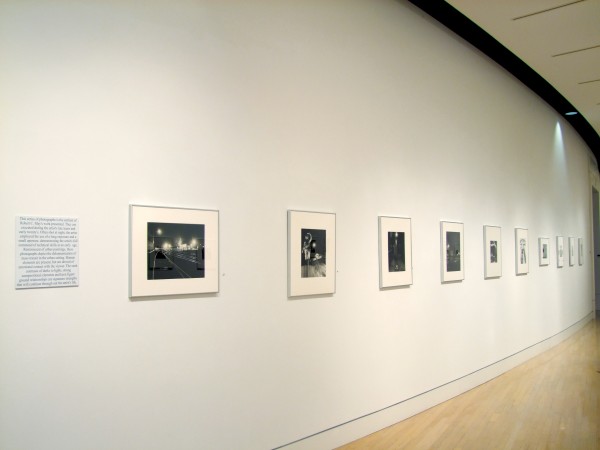 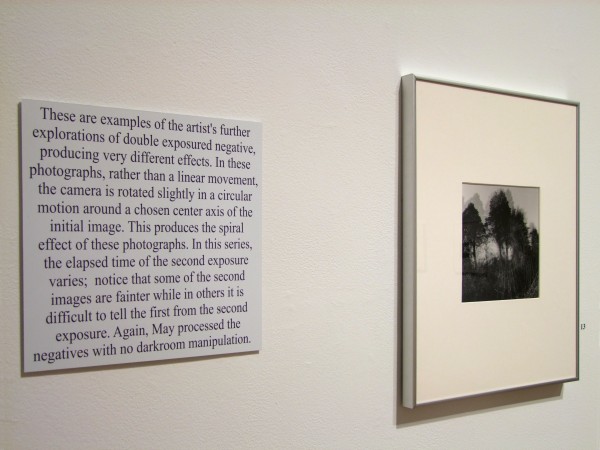 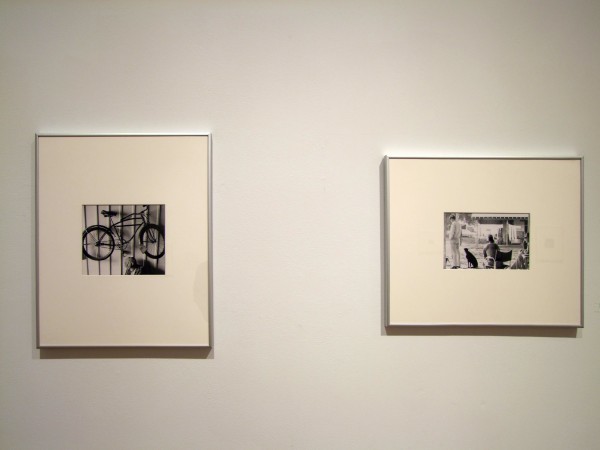 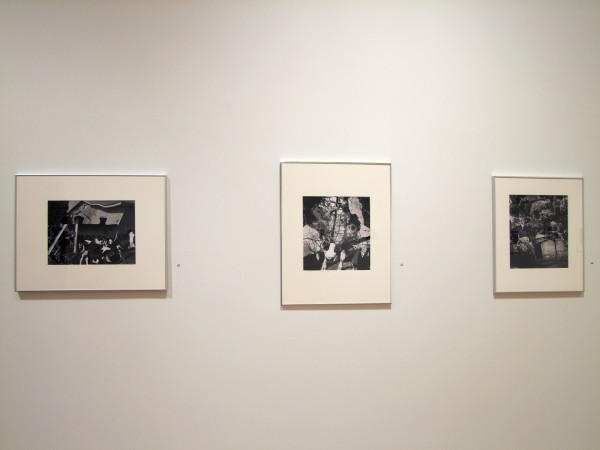 A native of Lexington, Kentucky, Robert May dedicated his life to the exploration of photography. He was, by profession, a photographer, working at University of Kentucky's Agricultural Information Department, and later at IBM's Audio-Visual Publication department in Lexington (1967 to 1987). These positions afforded him not only the astute technical knowledge of taking the photography, but also the intricate craft of darkroom printing. Upon his retirement, he joined the UK art department faculty.

Using an 8 x 10 inch view camera, the majority of May's photographs are a culmination of multiple exposures of light to the negative. Unlike some of his contemporaries who were exploring darkroom manipulation of images, all alterations of May's images are made "in the camera," exposing the negative multiple times to either the same image or different images. These double exposures did not rely on accidents for favorable outcomes; they were made very carefully and deliberately, and were pre-visualized by the artist.

Robert May was active in the Lexington Camera Club from the mid-1950s until the group's demise in 1972. Many of the members of the Club were professional art photographers, and May enjoyed the exchanges of information, ideas, and camaraderie, as well as critical analysis of his work, within the group. May's circle of peers was certainly enlarged by the Camera Club, allowing him to meet many national caliber artists. May spent his life pushing the boundaries of conventional photography, exploring and developing a body of work that was uniquely and unquestionably his own.